Welcome to the APCAM Webinar on the topic, “Future and scope of Investor-State Dispute Resolution Mechanism in an International paradigm”.

Participation will be on first-come-first-served basis.

Email secretariat@apcam.asia for any further information.

Wolf von Kumberg is a leading independent Arbitrator, Mediator and pioneer of early stage dispute resolution and conflict avoidance boards.  Prior to his transition to becoming a fulltime neutral, Wolf spent nearly 25 years in Zurich, Switzerland and London, England, as European Legal Director and Assistant General Counsel to Northrop Grumman Corporation, a global aerospace/ defence and security company. In that position he was responsible for all international legal affairs working with governments and multinational conglomerates. Prior to that, he served as the Vice President – Legal Affairs for Litton Canada, after having spent several years in legal practice with a major Toronto Law Firm. He stepped down from Northrop Grumman in 2015, to devote his time fully to mediation and arbitration.  He is now a member of specialist International dispute resolution group, Arbitra International – based within the IDRC, with offices in London and Washington DC. Wolf is also the Managing Director of Global Resolution Services a provider of dispute resolution services and the Registrar General and CEO of the International Dispute Registry (IDR), which specialises in mediation capacity building programs for States. Wolf holds law degrees from Canadian and European Universities, is a qualified lawyer in both Canada and England, a certified CEDR mediator, an AAA Master Mediator and an arbitration Fellow of the Chartered Institute of Arbitrators. He has extensive experience of disputes across Aviation & Aerospace, Defence, Investor/State, Compliance, IP, Cyber Security and High Tech Industries – This throughout, Asia, US, Europe and Middle-East which includes commercial, government and state entities. He is now active full time in international commercial and ISDS arbitration, mediation and dispute boards.

Frauke Nitschke is a senior counsel at the International Centre for Settlement of Investment Disputes (ICSID). Frauke serves as the team lead for ICSID staff handling proceedings in English. Frauke also serves as Secretary of tribunals, conciliation commissions and ad hoc committees in investor-State proceedings conducted pursuant to the ICSID Convention and the ICSID Additional Facility Rules involving a variety of economic sectors and legal instruments. Frauke further leads ICSID’s investor-State mediation activities, including the drafting of the proposed Mediation Rules and amendments to ICSID’s conciliation frameworks. Frauke has conducted investment mediation skills trainings for mediators and government officials. Prior to joining ICSID, Frauke served in the World Bank’s Legal Vice Presidency and the Inspection Panel. Frauke is an accredited mediator and admitted to the D.C. and New York State Bar. She holds a law degree from the Freie Universität Berlin, an LLM from Georgetown University Law Center, and a master’s degree in psychology from the FernUniversität Hagen.

Carballo-Leyda, Alejandro is the Acting Deputy Secretary-General, General Counsel and Head of the Conflict Resolution Centre of the International Energy Charter. 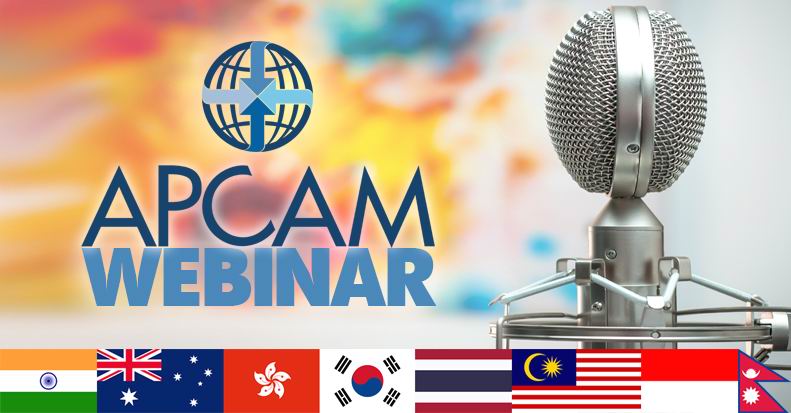