Asia Pacific Centre for Arbitration & Mediation (APCAM), formed with the objective to promote amicable dispute resolution and help disputants to resolve their disputes under a single set of Mediation and Arbitration Rules, with a uniform fee structure and with a common panel of neutrals, in all the APCAM member countries, has come out with a new project of “Shariah ADR Division”.

Shariah Law is practiced in about 35 countries. Most Middle East, Asian and South African countries recognize the practice of ADR under Shariah Law. Currently, commercial and banking disputes pertaining to Shariah Law are dealt with by way of Arbitration and Mediation.

APCAM with its leadership and innovativeness in the field of ADR, has taken up the responsibility to cater the request of users from countries following Shariah law principles to innovate mediation and arbitration under those principles. As a unique and historic initiative, APCAM has now formed the “Shariah ADR Division”, which will be headed by a 3-member committee comprising of Datuk Kuthubul Zaman Bukhari, Chairman (Co-Chairman Malaysia Mediation Centre), Mr. Fahmi Shahab, Vice-Chairman (Director, PMN Indonesian Mediation Center) and Ms. Iram Majid, Secretary General (Director, Indian Institute of Arbitration & Mediation).

The role of ADR under Shariah Law is not a new development, but has been in place for a long time. Shariah law being a complete system of law in itself, has its own pillars of justice. The dispute settlements under Shariah Law are often based on peaceful settlement with due consideration to common principles of good faith and fair dealing.

Shariah Law governs multiple aspects of human life; ranging from commercial to personal. The different types of dispute resolution mechanisms under Shariah Law with respect to ADR are Tahkim (Arbitration), Sulh (Mediation/Conciliation) and Fatawa (Expert Determination). The Sulh and Tahkim are one of the most prominently used ADR mechanism under Shariah Law. A majority of Civil and Commercial disputes are settled through Arbitration, including disputes revolving around Islamic Finance and the Banking Industry.

With the Islamic Finance industry growing rapidly, the usage of arbitration and mediation under Shariah Law is increasing exponentially. According to the research of Ernst & Young, assets of Islamic banking in the world have reached USD 1.7 trillion in 2013 alone. 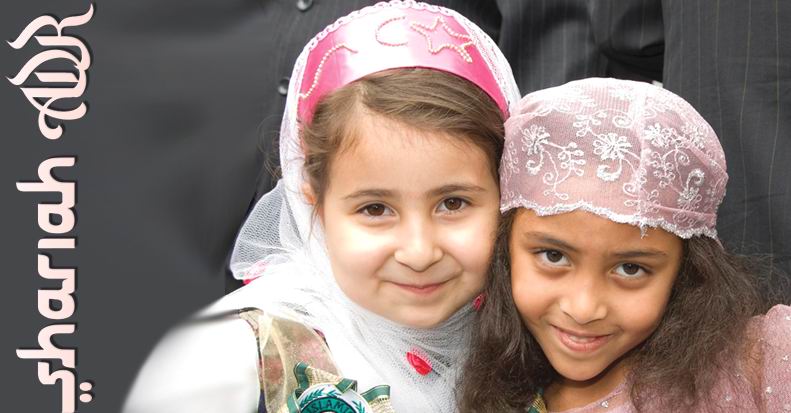