Online Dispute Resolution: Are we ready for the ‘New Normal’? – Part 2

Online Dispute Resolution: Are we ready for the ‘New Normal’? – Part 2

This is second   part of a three-series blogpost aimed at better informing parties and mediators about the benefits, challenges and suggestions to adapt to online mediation.

The global pandemic has impacted us in ways which has jolted all of us out of our comfort zones and usual means of doing things. The old paradigm in terms of economy, health, justice, dispute resolution among others seems inefficient to deal with the exceptional circumstances of today. As the lockdown restrictions are eased and the wreckage left behind by the coronavirus pandemic is clearing, a new era seems to dawn. The new era marks the beginning of a virtually led world comprising of digital citizens for whom everything has moved online from board meetings, academic conferences to even parliamentary sessions (in some parts of the world).

Since everyone and everything has seemingly adopted the new normal of a virtually led world so has the dispute resolution process across the globe. The courts have commenced hearing of matters through video conferencing however that has generally been limited to urgent and significant matters. Thus, in the prevailing circumstances online mediation among other forms of Non-Adjudicative Online Dispute Resolution (ODR) services, has assumed importance as an efficient mode for resolution of disputes. It has been a welcome move from the traditional ways of conducting mediation and the reasons for the same have been discussed here. However, along with the set of pros, online mediation has its own set of cons. This article is a note on issues plaguing the contemporary online mediation practices.

For the purposes of achieving the best results from any mediation it is extremely essential to have the process conducted in a smooth, continuous and hassle-free manner. Though online mediation is one among the least expensive modes for resolution of disputes, yet access to online platforms and equipment necessary for efficient conduction of the digital proceedings, remains a problem especially for those located in remote areas. The time period for which the proceedings shall continue, which can extend to more than a couple of hours in a day, requires continuous and strong bandwidth for smooth administration of the proceedings. However, a requirement such as this might be inconvenient for those with limited access to internet services. Further, even those residing in urban towns and metropolitan cities might face similar issues since low bandwidth even for a short period of span or other technological glitches can significantly impact the effectiveness of the process, interrupting the flow and momentum of the parties and the mediator.

Moreover, mediation as a dispute resolution mechanism, combined with the new addition of online proceedings, is touted and is created with the objective of being the most cost effective process and a medium which encompasses large gamut of disputes within its spectrum. However, online mediation in spite of its relatively moderate expenses is not within the reach of disputants having consumer and e-commerce disputations pertaining to small sums of money. Therefore, online mediation, despite being a positive step forward in terms of making dispute resolution processes available for all is still far from achieving the objective of making it accessible for all kind of disputants and every kind of disputes.

Paul Watzlawick’s well-known axiom, you cannot not communicate, has taken on a new relevance in recent months. The axiom lays emphasis on the fact that the non-verbal communications are as important as the verbal form of communication. In mediation conducted on online modes the face does the talking, the body does not and thus making it harder to read for the mediators. The essence of any alternative dispute resolution process, including mediation, is to precipitate personal interaction between the parties and eliminate other players. However, online mediation does certainly limit the opportunity of establishing such personal connection, if not completely eliminating it. By virtue of this the parties, like the mediators (as stated above), find it tough to read the attributes and mind-set of the other party and thereby find it difficult in realising the best possible deal.

Further, as proved through a survey by Northwestern University’s law professor Stephen Goldberg, mediation doyens across the globe believe that establishing trust in the mediation proceedings among the parties is essential for achieving the desired results. Even small things like a gaze of the mediator towards the participant speaking, intent listening while nodding and use of encouragers like ‘mmm’ and ‘uhuh’ help in creating trust in the participants through a process which Goffman describes as eye-to-eye ecological huddle.[1] But communication through digital medium is limited in its ability to provide participants with a complete communication canvas, which can limit the mediator’s ability to interpret party cues, varying tones, pitch and volume of the participants. This in turn creates psychological barriers which affect the optimal facilitation of their communications and negotiations. Thus, online mediation makes it challenging for the mediators to establish such trust, thus leading to a certain sense of misbelief among the parties in the integrity and authenticity of the process.

As developing an emotional connect is difficult in an online set up, it is hardly possible to overstate the need of the mediator being trained enough in online mediation techniques and expertise, like establishing digital empathy, as significant analytical skills. This is also so because distraction in participants engaged in an online mediation is comparatively easier due to the incoming texts, e-mails (which are easily accessible during the online proceedings) and the surrounding noise. Self-distraction by a party is also not a remote possibility leading to a kind of passive and non-compliant disinterest from the negotiations. Such disengagements are difficult for a mediator to pick up in an online set up thereby reducing the role of a mediator to a superficial presence instead that of a pivotal one.

A significant reason due to which parties choose close proceedings such as mediation for resolution of dispute is the doctrine of confidentiality. This doctrine ensures that the personal and sensitive financial information of the individuals, business, corporates etc. shared during the proceedings shall not be revealed in the public. In mediations which are conducted physically there are no records created of the proceedings and the documents. To the contrary in an online set up all the documents and data are recorded and stored, thus posing a potential risk of being leaked in the public through e-mails and print outs without the knowledge of the other participants and the mediator.

Further, online mediation proceedings are also susceptible to cyber-attacks like Zoombombing, in which an unwarranted individual joins the videoconference, thereby severely compromising the confidential and private nature of the proceedings. Thus, cyber security concerns, less control of the mediator over the peripheral space beyond the speaker view and possibility of recording the data shared during the proceedings serve as a vital disadvantage in conduction of online mediation. Therefore, in order to make the online mediation process more acceptable and safe we need platforms which keep transparency in the process and maintain confidentiality in sessions.

In the international dispute resolution Survey: 2020 Final Report released by The Singapore International Dispute Resolution Academy’s (‘SIDRA’), more than 40% of the client users have rated the use of technology in resolution of disputes as extremely useful. Comparatively the percentage of client users rating the utility of these online services highly is significantly low. Thus, indicating that though the users do find the online mediation as a useful mode for settlement of disputes, however they are to a certain extent dissatisfied with the services due to lack of trust, security issues etc.. Therefore, it is crystal clear that online mediations as well as online dispute resolution processes are the future for resolution of disputes in a largely becoming globalised world. Hence, in order to ensure the efficiency of the online mediations two changes are utmost essential: one the development of dedicated online platforms for mediation; and two specific rules for administration of mediation on digital platforms. A customised online platform which can ideally enforce the entire process in an effective manner, from the commencing of the process which includes sending invitation to mediate, signing the agreement to mediate, conducting and scheduling sessions, exchanging communication and signing of settlement agreement among other could help in solving the current misbelief among the general public about the online process as a whole. Moreover, it is of utmost necessity to develop guidelines for the conduction of online mediation since the current set of rules were made in accordance with physical proceedings, however in online proceedings the various procedures including communication between parties, sharing of documents and caucus, among others, happen in a strikingly different manner. Hence, in order to encourage online mediation, streamline the process and serve as guiding provision for the mediators and institutions it is necessary to work towards the development of the above two mentioned things. These changes will us achieve the objective of encouraging practicing of mediation at the same time help us to continue and establish communication between human beings with dissimilar opinions as well as disputes, which J.S. Mills described as the primary source of progress. 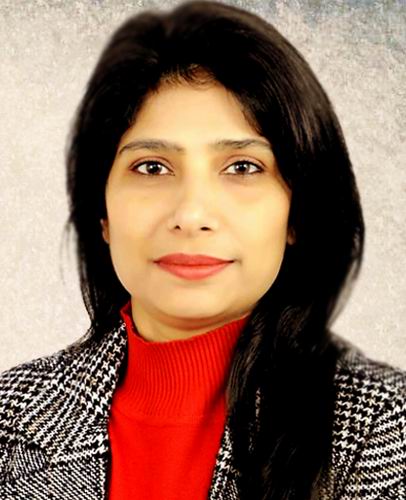 The author is an IMI certified mediator, IIAM Director and the Executive Director of the Asia Pacific Centre for Arbitration and Mediation. 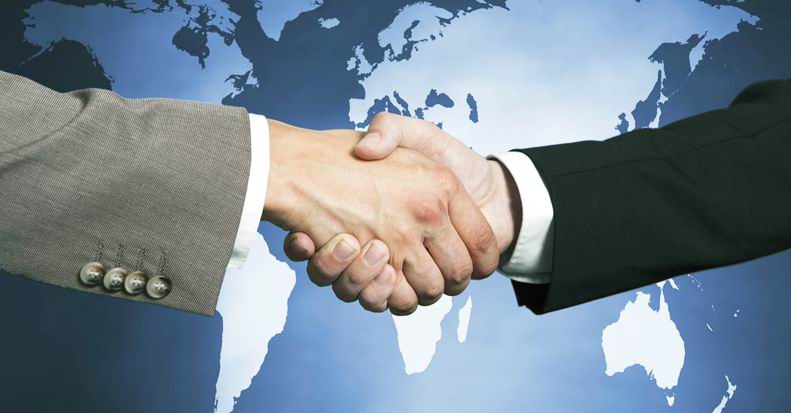