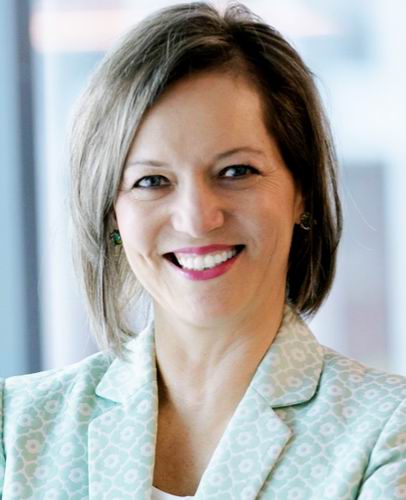 Nadja Alexander specialises in cross-cultural disputes involving corporations, countries and communities. Three decades of engagement as a dispute resolution professional has taken Dr Alexander to diverse corporate and development settings in more than 40 jurisdictions. Described as a practical thinker and a thinking practitioner, Nadja is internationally regarded for her deep knowledge and inclusive communication style.
Dr Alexander’s mediation approach is intuitive and fluent, tailored to both the disputants and the nature of the dispute. Nadja acts as a neutral in business, organisational, workplace and governmental matters. Comfortable with mediating two-party disputes as well as navigating multi-party conflictual situations with large numbers of people, Nadja employs a variety of interventions, depending on context. She is a user of online dispute resolution technology. Her services include mediation, conflict coaching, dispute systems design, and advice-giving on mediation law and policy. Nadja maintains mediator credentialing status in Singapore (SIMI certified), Hong Kong (HKMAAL) and Australia (Mediator Standards Board and Resolution Institute).
Nadja is an award winning commentator and mediation trainer. She has trained and coached more than 4000 people in accreditation/certification programmes around the world including in Australia, United States, Hong Kong SAR, Samoa, the Solomon Islands, Austria, Germany, Vietnam, Korea, Indonesia, India, Russia, Egypt and Singapore. Her expertise has contributed to regulatory and institutional systems in more than 10 countries. In 2020 she was appointed to the International Advisory Board of the newly formed United Nations Global Mediation Panel (Office of the Ombudsman).

Dr Alexander’s professional background is multi-facetted, comprising positions in law firms, management consultancies, universities, and international organisations such as the World Bank Group. Nadja continues to engage with clients in the private and public sectors, and on institutional and civil society levels. She has worked throughout Europe, Asia, and the Pacific; also in the Middle East and North America. Nadja was educated in Australia, the US and Germany. She lives in Singapore. See www.nadjaalexander.com .