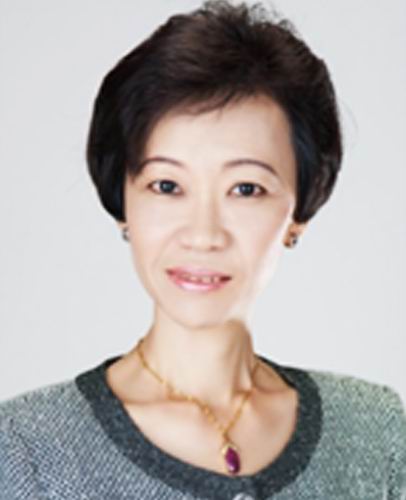 Petra Oon is a partner at Messrs Yuslinov Ahmad and Petra Oon, Advocates & Solicitors in Penang.

She is a Mediator with the Malaysian Mediation Centre and a member of the AADR Committee of the Bar Council.  She was on the panel of the Mediators of the Kuala Lumpur Regional Centre for Arbitration (KLRCA) as it was then known

She has mediated several adhoc and court directed mediation cases.  She had given several talks on mediation to promote awareness and assisted Bar Council in training mediators as a lead trainer as well as part of their coaching team.  She has also conducted adhoc training for to NGOs too.

She is passionate about Mediation and strongly believes that it is the way to move forward apart from being cost effective and time saving.

Former Chairman of the Penang Bar and member of Bar Council.