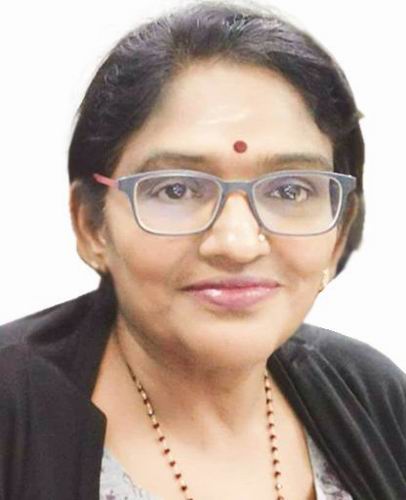 She is the Co-Chairperson of ADR Committee of Bar Council and a member of the Disciplinary Committee Panel of the Advocate & Solicitors Board. She co – authored the Family Law Section of the “Street Law Manual” for ERA Consumers and trained the Trainers of the Street Law Manual and helped preparing the Mediation Skill Training Manual.  She also co – authored the section on “Malaysian Mediation” in the Asian Mediation Hand Book published by Thomson Reuters Hong Kong.

She is passionate about mediation and actively promotes Mediation as it is a best method to resolvedispute amicably and to maintain relationship.