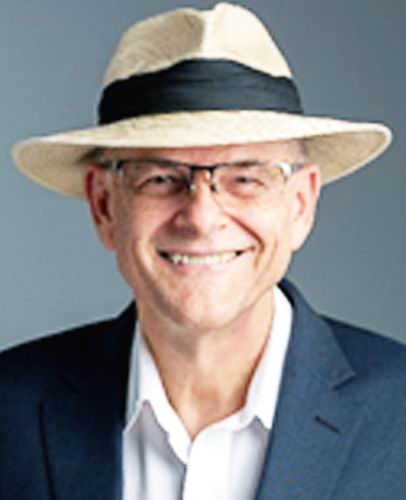 Tom Stodulka graduated in Law at Sydney University in 1974. For the past 25 years he has specialised in mediation, having mediated over 4000 disputes throughout Australia ranging from workplace, restorative justice and historic abuse matters, family and estate law, multi-million dollar commercial transactions, franchise disputes, and multi-party disputes involving remote indigenous communities.

Tom was a former Director of LEADR, President of the NT Mediation Association and member of the Qld Law Society ADR Committee. He was the founder of the Queensland ADR Forum. He is an FDRP, has national accreditation in Australia, India, NZ, PNG and Hong Kong and is a coach and an assessor at several Universities, the Australian College of Law and the Resolution Institute. He is an inaugural panel member of the Australian Mediation Association and Director of the Australasian Dispute Resolution Centre.

Regarding his work in Vietnam he has co-trained over 400 Bar Association lawyers and members of the Vietnam Chamber of Commerce. Most recently he conducted this training in October 2016 in Ho Chi Minh, Dong Nai, Binh Duong, Hai Phong and Hanoi.