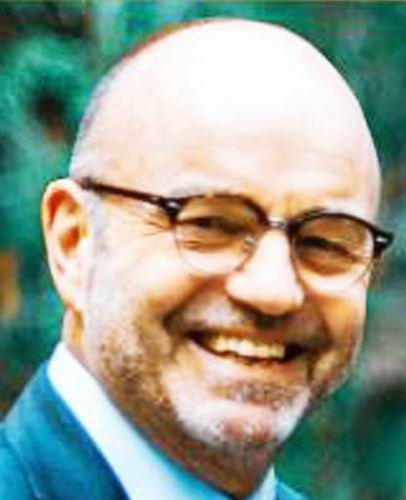 Geoff is an international mediator, with a focus on the resolution of cross border commercial disputes in Asia and Europe with Chambers UK describing him this year as “truly an international mediator”.
Geoff is based at Maxwell Mediators, Singapore and Brick Court Chambers, London and Clifton Chambers, Wellington.
He is ranked in Chambers UK Bar 2020 and is described by Who’s Who Legal as a “mediation megastar”.
Geoff mediates in multiple jurisdictions and has recent experience in mediating insurance, financial sector class actions, country to country commercial disputes, Asian and Middle Eastern oil & gas, energy infrastructure and construction disputes.
In 2019 Geoff conducted mediations in Singapore, Korea, UK, Switzerland, Australia and New Zealand and prior to the COVID travel restrictions in early 2020, further mediations in Singapore.
During the pandemic travel restrictions Geoff is available to mediate cross border matters virtually, recently resolving an $83m dispute entirely online.
Earlier this year Geoff was appointed to the International Advisory Board of the Office of the Ombudsman for United Nations Funds and Programmes where he joins a small group of global mediators and academics having oversight of the UN’s Global Mediation Panel.
In November 2019 Geoff was announced by Bali International Arbitration and Mediation Centre as one of Asia Pacific’s top 10 mediators and he is APAC Insider’s 2019 ‘Best Commercial Mediator in the Asia-Pacific’ and Lawyer International Legal 100’s ‘Best Commercial Mediator 2019 in the Asia Pacific’
Last year Geoff was one of three founding members of Maxwell Mediators based at Maxwell Chambers Suites in Singapore. He is a member of the Singapore Mediation Center’s International Panel of Mediators and appointed a SIMC Ambassador. He is a member of the National Electricity Market of Singapore Dispute Resolution and Compensation Panel and appointed a mediation panel member of the Japan International Mediation Center in Kyoto which will work closely with the Mainland-Hong Kong Joint Mediation Center.
Previously Geoff was a litigation partner at Bell Gully and began his legal career in Melbourne with global law firm King & Wood Mallesons.
He is admitted to the Bar in New Zealand and Australia (all NZ Courts, Supreme Court of Victoria, High Court of Australia and the Australian Federal Court).