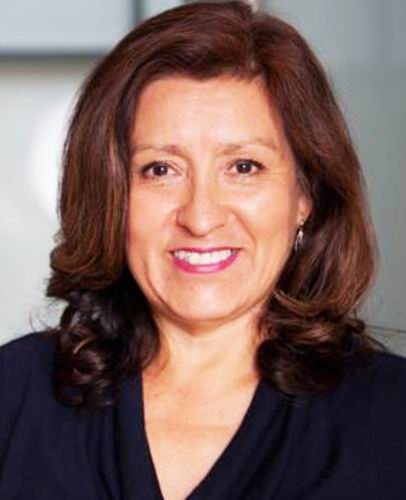 Ms Lagones de Anglim is one of the leading mediators in Asia Pacific. Originally from Peru, she holds an Honours degree in Law and multiple post-degree studies including Arbitration, Mediation and International Trade Law. Ms Lagones is the founding Director of the Australasian Dispute Resolution Centre ADRC and Third Party Mediation. She is a Dispute Resolution Consultant with the World Bank and has been resolving land, environmental and human rights disputes since 2015 in Asia Pacific countries. Ms Lagones has conducted training in Mediation in Vietnam, Cambodia, India, Chile and is asked to be a guest speaker regularly around the world. Ms Lagones was an active participant in the drafting and negotiation of the Singapore Mediation Convention in New York and Vienna. She has won many awards in recognition to her contribution to Alternative Dispute Resolution in particular Mediation.