Most recently, Turkey has become the eighth State Party to the United Nations Convention on International Settlement Agreements Resulting from Mediation (Singapore Convention) after depositing the instrument of ratification. Turkey ratified the Convention on October 11, 2021, and it will enter into force on April 11, 2022 for Turkey.

Mediation, like arbitration, is an alternative dispute resolution procedure that aims to give a rapid and more cost-effective resolution method than courts. Mediation, on the other hand, is not as popular as arbitration as a form of dispute resolution. Primary reason is that arbitral awards made as a consequence of arbitration proceedings are easily enforceable in other nations under the 1958 New York Convention, whereas settlement agreements reached through mediation are not. The Singapore Convention attempts to remove this impediment to mediation and to broaden its scope of applicability.

Parties in commercial disputes involving monetary compensations or claims are required by Turkish law to seek mandatory mediation before litigation. 5 In this regard, settlement agreements reached as a consequence of required mediations prior to the filing of commercial cases will be covered by the Singapore Convention, providing they also meet the other requirements set forth in the Convention.

When examining at Turkey’s legal regulations, it’s evident that settlement agreements reached through mediation are recognized as judgment documents, according to Article 18 (2) of the Law on Mediation in Civil Disputes (“HUAK”). Article 18(4) of the HUAK provides that “the agreement document signed jointly by the parties, their lawyers, and the mediator shall be deemed a document in the nature of a verdict without seeking an annotation of enforceability”. The court’s annotation of enforceability to a settlement agreement made in accordance with the HUAK does not turn the agreement into a verdict, but rather recognizes it as a judgment-like document. As a result, while a settlement agreement achieved through mediation in accordance with the HUAK can be executed in Turkey, it cannot be enforced in other countries as a foreign court judgment. The Singapore Convention removes this impediment to settlement agreements being enforced.

The Singapore Convention intends to increase the use of mediation in international trade by making settlement agreements more effective. This is made feasible, first and primarily, by the signing of the Singapore Convention by a large number of countries in which Turkey has taken the first step in this approach. 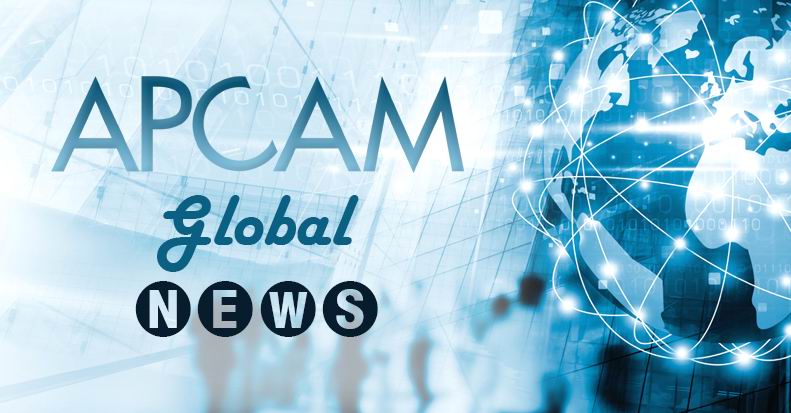