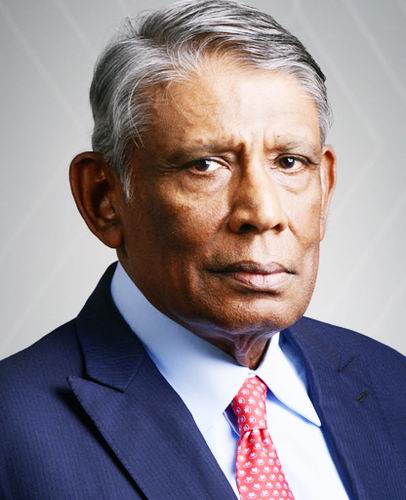 Tan Sri Dato’ Cecil Abraham is the Senior Partner at Cecil Abraham & Partners. His career at the Malaysian Bar spans over 50 years.

Within that time, he has appeared in all the divisions of the High Court of Malaya. He has appeared regularly before the Court of Appeal, the Federal Court, the Special Court and the Privy Council. He has over 300 reported decisions of note to his name.

He holds of the distinction of having acted for the former Prime Minister of Singapore, the late Mr. Lee Kuan Yew and several Prime Ministers of Malaysia.

Tan Sri Dato’ Cecil Abraham is an advisory members of the International Council of Commercial Arbitration (ICCA) Governing Board and a panel arbitrator of institutions such as ICSID, SIAC, HKIAC and the AIAC, to name but a few.